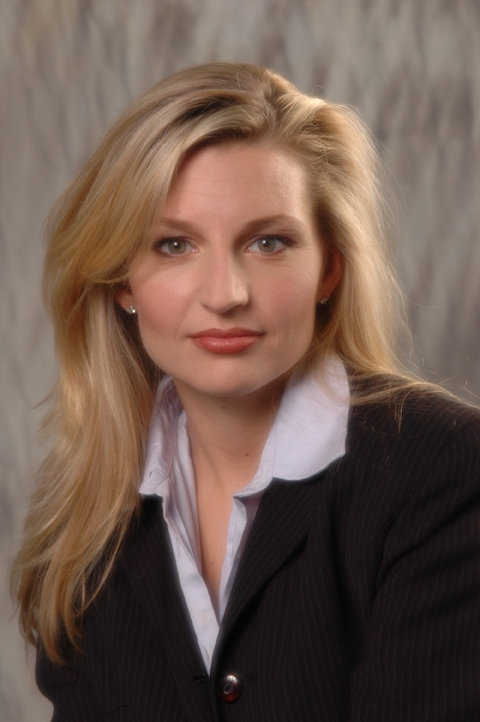 Lisa Moore, past Chair of the Entertainment Section for the State Bar of Georgia, is the principal of her own entertainment, intellectual property and art law boutique practice, The Moore Firm, LLC. Ms. Moore previously served as an Adjunct Professor at the University of Georgia School of Law where she taught Entertainment Law and Visual Arts and the Law, as well as at Georgia State University where she taught Copyright Law as an adjunct. She lectures frequently around the country on music, book publishing, copyright, art law, film, television, new technology and new media issues. After matriculating at the University of North Carolina at Chapel Hill where, as a Phi Beta Kappa, she received a BA in History and Political Science with Honors and Highest Distinction in 1995. Ms. Moore graduated from the University of Virginia School of Law in 1998. During law school, Ms. Moore served on the Managing Board of the Journal of Social Policy and the Law as Articles Development Editor, after which she clerked for the Honorable A. Joe Fish, Chief Judge of the United States District Court in the Northern District of Texas. Ms. Moore joined the law firm of Arnall Golden & Gregory in the fall of 1999 where she worked in the general litigation department and practiced in the areas of entertainment, employment, bankruptcy and intellectual property. Ms. Moore currently represents numerous bands, songwriters, composers, performers, painters, photographers, record labels, music producers, literary authors, poets, screenwriters, production companies, magazines, galleries, actors, managers, directors, graphic and clothing designers, visual artists, voice-over artists and numerous other entertainment clients, including Fortune 500 companies and celebrities on contracts, licensing, copyright, trademark, First Amendment issues and all other legal aspects of the art, entertainment, intellectual property, film, television, music and literary publishing businesses. Her practice focuses exclusively on both litigation and transactional entertainment and intellectual property matters. She is a frequent lecturer and contributor to various law reviews, entertainment journals and related publications. Ms. Moore has previously co-authored the definitive treaty on Art Law in Georgia entitled Art Law in Georgia: A Guide for Artists and Arts Organizations. In recognition of her extensive experience in the entertainment industry, she was recently chosen to serve as Editor of Volume 5 (New Technology) of Matthew Bender Entertainment Industry Contracts, a publication of LEXIS and one of the world’s leading publishers of legal analysis and case law. In 2011, Ms. Moore was named one of 13 lawyers under 40 On The Rise in Georgia by the Fulton County Daily Report. In 2009, she was selected as a Rising Star by SuperLawyers magazine for the Entertainment practice in Georgia and has been the recipient of numerous regional and national awards and accolades for her entertainment practice. In 2005, in recognition of her nonprofit work on behalf of low income Georgia artists and nonprofit arts organizations through Georgia Lawyers for the Arts, Ms. Moore was awarded the prestigious “Young Attorney of the Year Award” by the American Bar Association Section of Business Law Committee on Nonprofit Organizations. In 2005, she was also named by LawDragon as one of the top 500 attorneys practicing in the nation. She was one of the youngest lawyers ever to be invited to serve as a Fellow of the Lawyers Foundation of Georgia and she serves, by appointment of the Georgia Supreme Court, as a member of the Unauthorized Practice of Law District 5 Committee. Ms. Moore is licensed to practice in Georgia and Texas.