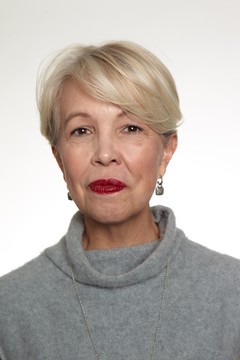 You might know Mick Jagger’s brother and Mick might be willing to give you a song for free – but if the song or its message is not right for your project, then think about it.

Clearable. Can it be done?

Check with your music supervisor or clearance specialist to find out if the song / band you want has EVER been cleared before. Don’t waste your time or your producer’s inspiration on a song that has no chance of getting licensed.

Clearances. What do you want?

Assets. What do you bring to the party?

What are you willing to give to the record label (less so with the publisher) in exchange for licensing (e.g. chyron with artist information, premiere during primetime, access to local entertainment / new programming, iTunes link to purchase)?

Commitment. What is your time frame?

The more committed you are to a song and campaign, the better the deal for you and the label and the greater the impact to your viewer.

Get to know the up and coming artists who are right in your own backyard. This is a great way to get communities involved and engaged.

Honing her industry chops overseeing music licensing, clearance and reporting for Turner Broadcasting’s news and entertainment networks, Melissa joined songfinder in 2007 where she expanded her work to include projects in film, television, new media and gaming. Her work includes licensing for FX’s Fargo and Archer, Discovery Channel’s Deadliest Catch, National Geographic Channel’s The Story of God, OWN’s Greenleaf and the independent film projects Diving Normal and The Stagecoach Bar: An American Crossroads. She is a member of Georgia Production Partners, Georgia Music Partners and is a Governor with the Atlanta Chapter of the Recording Academy (NARAS). Melissa served on the board of directors of Wilderness Works, a youth development agency serving homeless and disadvantaged children living primarily in metro Atlanta.