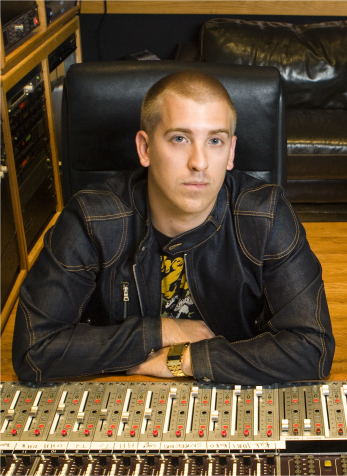 Years in the Record Business: Nine

RECORD LABELS
-Marketing/Promotions for Sherman Oaks-based hip hop label, Basement Records, including releases such as the “Stepfather” album for People Under the Stairs and the “Eyedollartree” album for former Ruthless Records’ group, Blood of Abraham.

To spearhead unique collaborations between artists in different genres.

“Live every day as if it’s your last.”