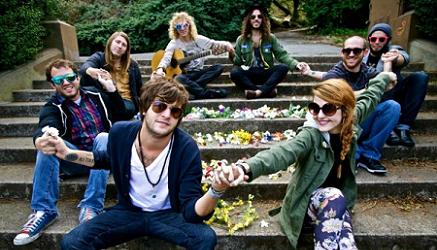 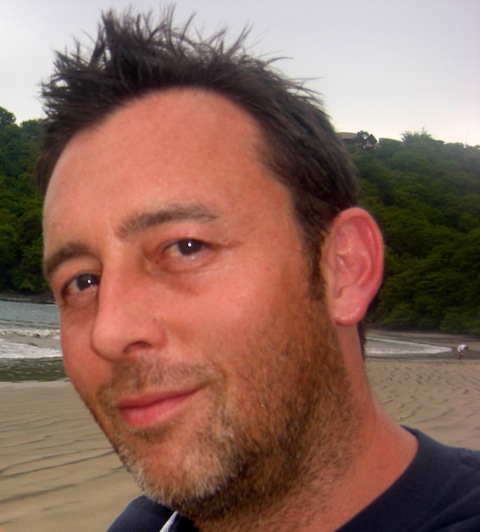 In a multi-level success story, we are delighted to announce that the Mowglis – winners of our 2011 LAMN Jam Rock Music Contest – have just signed with Paradigm for booking and are the first signing to Photo Finish Records under its new Universal Music home.  The Los Angeles Music Network (www.LAMN.com) is sister organization of NARIP.

NARIP member Antony Bland, who was a talent judge at the LAMN Jam Finale, signed the Mowglis to his company, Candy Shop Management, and is shepherding the group to success.  Bland is a former A&R exec at American Recordings (Avett Brothers, System of A Down, Slayer, ZZ Top, Kevin Devine, The Rocketboys).

The Mowglis are on tour now with Walk Off The Earth and will be at The Troubadour on Nov. 30th. The band just released an EP, “Love’s Not Dead” and will release a full length album in 2013. Their song “San Francisco” was iTunes Single Of The Week as well as being the theme song for the World Series winning San Francisco Giants.

As winners of our contest, the Mowglis received an artist development package valued at over $25,000 designed to advance their careers. The package included consultation with artist development experts, production, mastering service, gear, software, subscriptions to professional publications, resources, press release service, book-keeping and a professional photography session. In addition, they received career-catapulting opportunities that include first-look consideration by casting director in search of artists for several talent-based television projects and reality series in development now, and a first-look recording and digital distribution deals. More details at www.lamn.com.