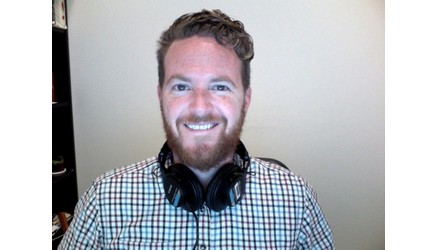 Patrick has had the good fortune to work at three trailer houses covering a wide spectrum of entertainment advertising. He has played an essential role in a variety of projects ranging from independent “micro-budget” movies to summer blockbusters including campaigns for The Help, Pain & Gain, The Perks of Being a Wallflower and American Hustle. In addition to film, he has spent nearly three years working with the Ant Farm’s video game department on blockbuster triple-A titles in the Assassin’s Creed and Call of Duty series – consecutively breaking the previous year’s sales records. Patrick is currently a music supervisor with Ignition Creative where he collaborates with artists, producers and composers to create original, thought-provoking, and (ideally) goose bump-inducing work. His latest projects include Game of Thrones, Boardwalk Empire, Peter Jackson’s The Hobbit, and Christopher Nolan’s upcoming sci-fi blockbuster Interstellar.