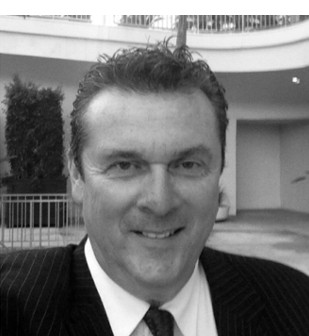 Paul Farberman attended York University and Osgoode Hall Law School in Toronto. He entered private practice specializing in entertainment law with particular focus on the music industry. He represented recording artists, songwriters, producers, production companies, managers and clients in the film, television and radio industries. Some clients include Rush, Saga, Triumph, Tom Cochrane & Red Rider, Jim Carrey and The Second City Comedy Troupe (SCTV). He then joined CBS Records Canada as VP of Business Affairs where he was the legal advisor and business representative for all activities of the company. Miles Copeland then hired Paul as VP, Business Affairs for IRS Records in Los Angeles. At both companies he worked closely with the label heads to ensure that day-to-day business operated pursuant to the goals and objectives of the companies. He negotiated and drafted all agreements for the company which included recording; publishing and producer contracts as well as video production agreements; foreign distribution and licensing agreements; sub-publishing agreements; synchronization and master use licenses for film and television; and employment agreements.

In 1991 Paul joined Universal Pictures as VP, Business Affairs for the Music Department and 5 years later joined 20th Century Fox as VP Business Affairs for their Music Department. His responsibilities at the studios included negotiating and drafting all agreements relating to the use of all music composed and recorded for feature motion pictures and television productions including agreements with composers of each score; individual and group recording artists; songwriters; producers; music supervisors; music consultants; music publishers; record companies for distribution of soundtrack albums and for the rights to utilize the services of various recording artists. He reviewed and administered agreements for all music licensed for use in all film and television productions.