This audio program is a recording of NARIP’s Pitch Session with Top Music Supervisor Angel Mendoza.

A/V Squad’s Angel Mendoza has a list of credits as long as your arm! Credits include Wonder Woman, Baywatch, War Machine, Blade Runner 2049, Star Wars: The Last Jedi, Atomic Blonde, The Mummy, Passengers, Assassin’s Creed, Ghost In The Shell, Jack Reacher: Never Go Back, Lethal Weapon, Captain America, G.I. Joe 2, Inglorious Bastards, The King’s Speech, No Country For Old Men, Iron Lady and others. You’ll want to check out Angel’s responses as he’s pitched great songs by songwriters and publishers. You’ll learn what goes into his decision-making process and get an invaluable peek behind the curtain of music supervision. Don’t miss this one!

This audio program is a recording of NARIP’s Pitch Session with Top Music Supervisor Angel Mendoza.

You will hear Angel’s reactions and live feedback to cues and song snippets. This is invaluable to understand his needs, interests and preferences, and you will hear exactly what he is looking for now and for ongoing projects, and the types of music he most frequently needs and uses. You will also hear his submission preferences, what works and what doesn’t, and why. 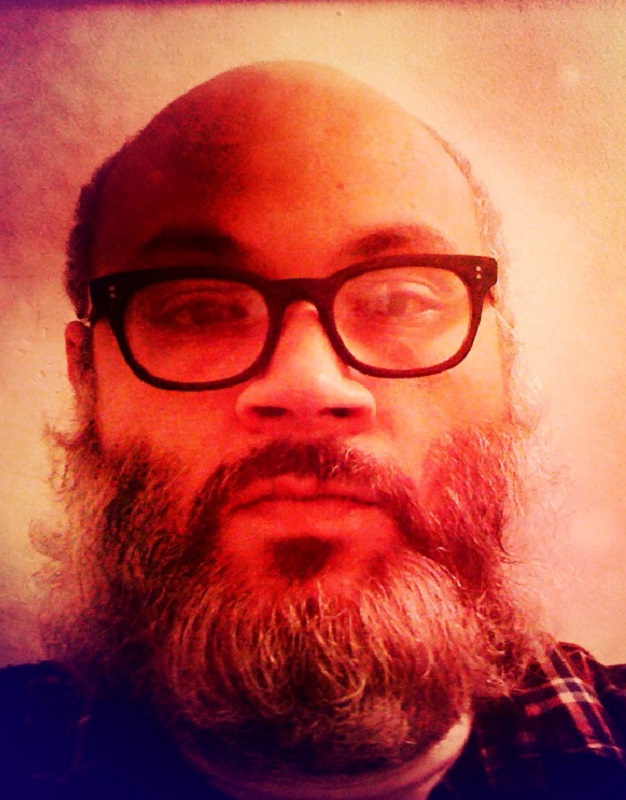 Meet Angel Mendoza. He’s a bit of a music-obsessed freak. He lives in Silverlake, CA with a handsome Schnauzer named Otto. He loves winter and still behaving like a teenager. Angel started his music career journey behind the camera, shooting artists for the magazine Stop Breathing throughout its run in the ’90s before becoming one of the first music supervisors in trailers and film advertising at The Cimarron Group. Since then he has built a career music-supervising the campaigns of some of Hollywood’s biggest blockbusters. Credits include Wonder Woman, Baywatch, War Machine, Blade Runner 2049, Star Wars: The Last Jedi, Atomic Blonde, The Mummy, Passengers, Assassin’s Creed, Ghost In The Shell, Jack Reacher: Never Go Back, Lethal Weapon, Captain America, G.I. Joe 2, Inglorious Bastards, The King’s Speech, No Country For Old Men, Iron Lady and others. He is currently music supervisor at A / V Squad.