How To Place Music In Hollywood Films, TV, Trailers – Phoenix

How To Place Music In Hollywood Films, TV, Trailers – Phoenix

Song placement remains one of the best ways for music to receive exposure and cut through clutter. Music placement has increased dramatically in importance with new media channels, and the competition is fierce just to get noticed.

In this NARIP program, you will hear from three experts their strategies and information sources to research current projects, identify the correct buyers or music supervisors, make meaningful contact and follow up. They will share best practices for reaching out to busy people that dramatically improve chances of success. They will also detail how to form professional relationships that benefit all parties and result in better business for everyone. Most importantly, they will discuss how to make and close these deals in ways that keep music buyers coming back for more. 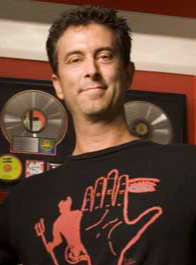 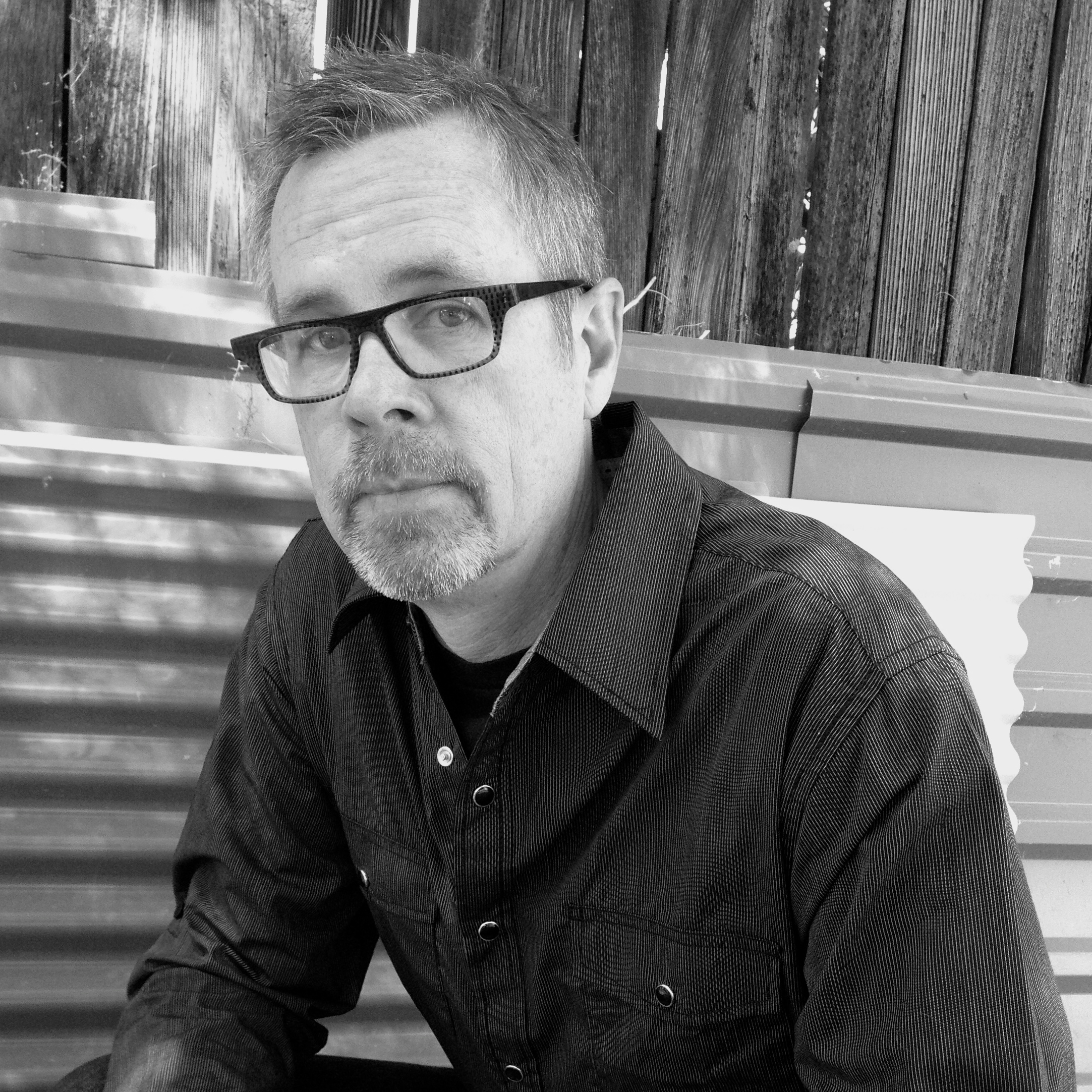 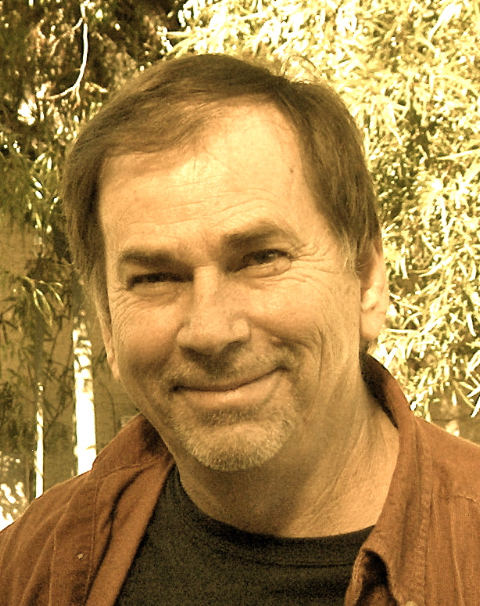 Les Scott is a veteran of the music industry whose publishing company Source Q Boutique specializes in music placement in film and television, and currently represents over 300 writers/artists. SQB is exclusively marketed through its alliances with Crucial Music Group, Fuze Artz LLC. and Expressive Artists. Recent SQB placements include Red Widow (ABC), Castle (ABC), Breaking Bad (AMC), Southland (TNT), The Glades (A&E), The Nine Lives of Chloe King (ABC Family), Army Wives (Lifetime), Cold Case (cbs), Ugly Betty (ABC), Saving Grace (TNT), Prison Break (Fox), Friday Night Lights (NBC) and Californication (Showtime), to name a few. As a producer, he is commissioned to produce master recordings for such companies as Universal Music Group, Killer Tracks, FirstCom Music, One Music and Network Music. Les has produced over 200 artists and bands in all genres wherein his writings and productions appear daily throughout the film and television industries. He knows the current buyers of music and what type of music is in demand. With his hands-on practical knowledge of how music makes money, Mr. Scott understands the marketplace and can offer insight to writers and artists on what they need to know. 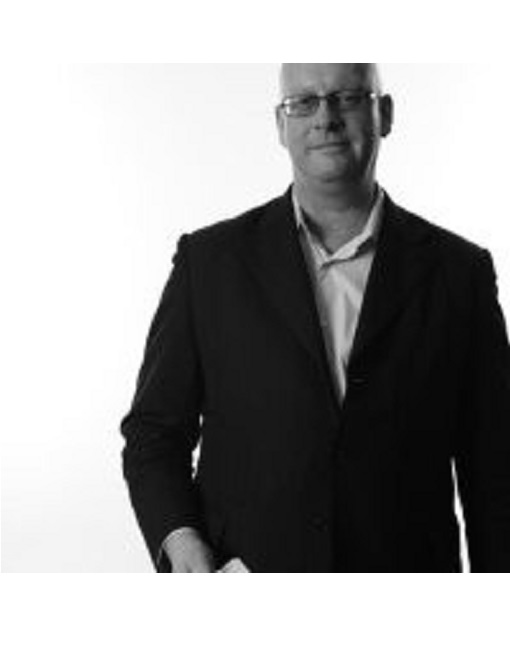 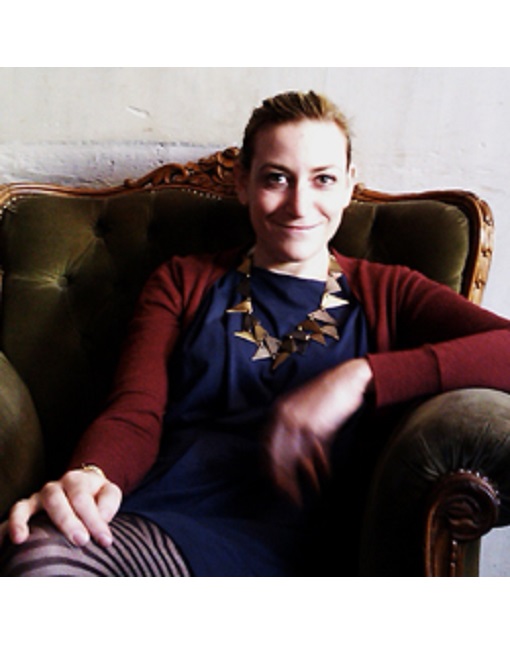