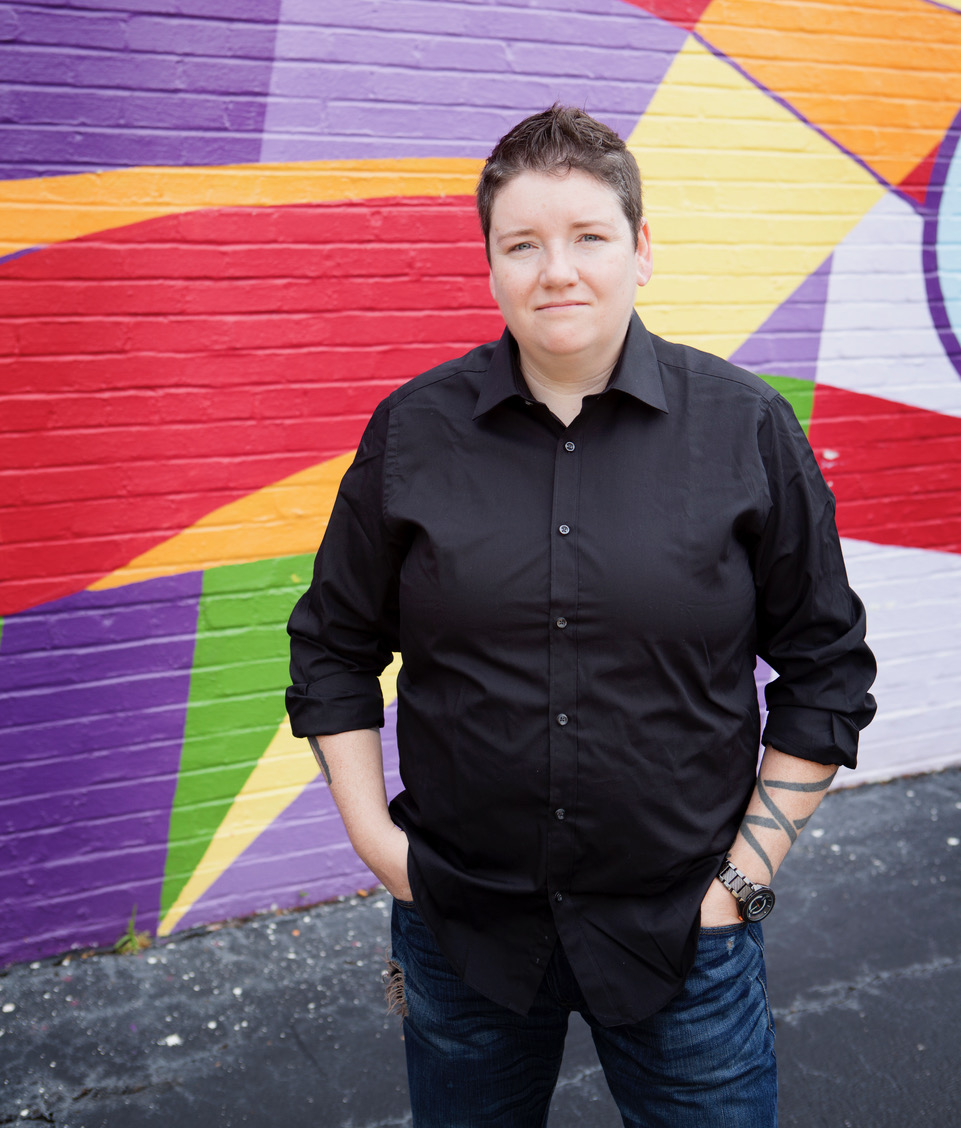 Juliett Rowe has spent her career working with indie and DIY musicians, whether writing about unknown artists for print, helping artists make strategic decisions regarding their art, or taking late night calls to offer words of encouragement.

In 2013, she became head of marketing and promotions for Atlanta indie record label Blood Drunk Records. With ten bands on its roster in various stages of recording and touring, Juliett developed album release plans, secured tour press, and elevated the label to become one of the strongest indie record labels in Atlanta. She realized that many people in the DIY music scene often went unnoticed and unrecognized for their hard work supporting artists, causing her to create the Atlanta Record Label Fest in 2015.  The event showcases people behind the scenes and serves indie record labels by creating an opportunity for networking and building community.  It also serves fans with cutting-edge musical artists, bridging gaps between genres and sub-cultures.

Its first year, the Atlanta Record Label Fest drew hundreds of people and brought together record labels and music fans.  The second year (2016) saw the event expanded to two days and included indie record labels from across the state of Georgia.

Juliett has combined her love of music and technology as a Co-Founder and Head of Client Relationships and Marketing with Bandskor, which is building a dashboard to help talent buyers manage and analyze band submissions. Juliett is active not only in the Atlanta music scene, but also with organizations like National Association of Record Industry Professionals (NARIP.com) and the Atlanta Chapter of the Recording Academy. She understands the need for education, networking, and supporting fellow friends and artists. You can often find her at a show, or hanging out with bands waxing poetic on the value of having a Web site and an email list.