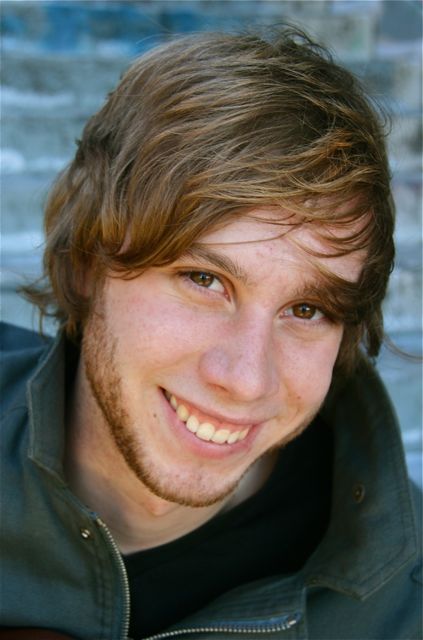 Hailing from Germany and immersed in music from a young age, Philipp Künstle’s desire to make music began when his guitar teacher showed him how cool it was not only to play music on the guitar but to sing and record it as well. Since then, Künstle has written and produced his own songs, played in a band and is at work on his current project Sparks & Silhouettes. Fascinated by the power and energy of music, Künstle elected to study Popular Music & Media at the University of Paderborn (Germany), a degree program which includes popular music studies, history, social psychology, music production and management. Since achieving his Bachelor’s Degree, he was accepted into the masters program for Music & Creative Industries at the University of Popular Music and Music Business in Mannheim (Germany). While at NARIP he put his talents to use to form creative and professional collaborations between the European and American music industries.