For those who want to get and make the most of digital distribution, NARIP presents this program to help understand the process. Learn low-cost (or no-cost) ways to get digital distribution, the best ways to work with a network of independents and how to harness everyone to work as a team. Find out how you can use SoundScan, CD Baby and other tools, how to identify the best distributors for your genre of music, how to approach them, and how to get the best deal and achieve maximum exposure for your product.

Roger L. Cramer, Esq., Selverne & Company, PLLC
Roger Cramer has been in music business since he was 17 years old starting as a DJ on college radio stations in his native Cleveland then later at the University of Michigan. It was at Michigan where he began promoting concerts and where he ran the university concert organization Eclipse Jazz. He had the good fortune to promote many of the jazz greats who performed in the late 1970s including Ella Fitzgerald, Count Basie, Sarah Vaughan, Oscar Peterson, Weather Report and Herbie Hancock, many of whom performed as part the Ann Arbor Jazz Festivals that Mr. Cramer organized. When he moved to New York City in 1981 he began managing artists, some of whom he met while working at Eclipse Jazz. He managed Shannon Jackson’s Decoding Society through whom he met Vernon Reid who later formed Living Colour. Roger managed Living Colour from 1984 until their break up in 1995. During this period, Roger also attended Fordham Law School and was admitted to the New York bar in 1988. Although a legal career in the music business was poised to commence, Living Colour’s success allowed Roger to pursue a full time career as a manager, and Living Colour went on to sell over 4 million albums and win 2 Grammy awards. Their single “Cult of Personality” is a classic. After Living Colour broke up Roger continued to manage artists including Wayne Shorter, Ween, Soul Coughing, Lisa Loeb, The The and Citizen Cope. In 2000 Roger decided to restart his legal career and joined the law firm of Selverne, Mandelbaum & Mintz. Following the breakup of SMM in 2008, Roger has been of counsel to the firm Selverne & Company, PLLC. As an attorney, Roger has had the pleasure and challenge of working with some of the top artists performing today including Nelly, Ludacris, Tiesto, Wu Tang Clan, Scissor Sisters and up-and-coming artists such as the White Rabbits, Freddie Gibbs and Los DaMystro, he provides legal services to a wide variety of clients including independent record labels, producers, composers, actors, filmmakers as well as to a variety of small businesses.

Jason Pascal, Esq., VP & Associate General Counsel, The Orchard Enterprises, Inc.
Jason Pascal is Vice President & Associate General Counsel at The Orchard, a physical and digital distributor of independent music and video. The Orchard has been in business for 14 years, and distributes recordings by 12,000 labels via 600+ retail outlets worldwide, with offices in 25 countries. Jason’s prior experience includes his own film / music / telecommunications law practice from 2002-2005, running the music division at the 1st ad-supported, digital distribution model called PlayJ, from 1999-2001, and Legal and Business Affairs at BMG International from 1996-1999. Jason has expertise in content licensing, music publishing, and digital distribution. Jason attended the University of Michigan and Brooklyn Law School. 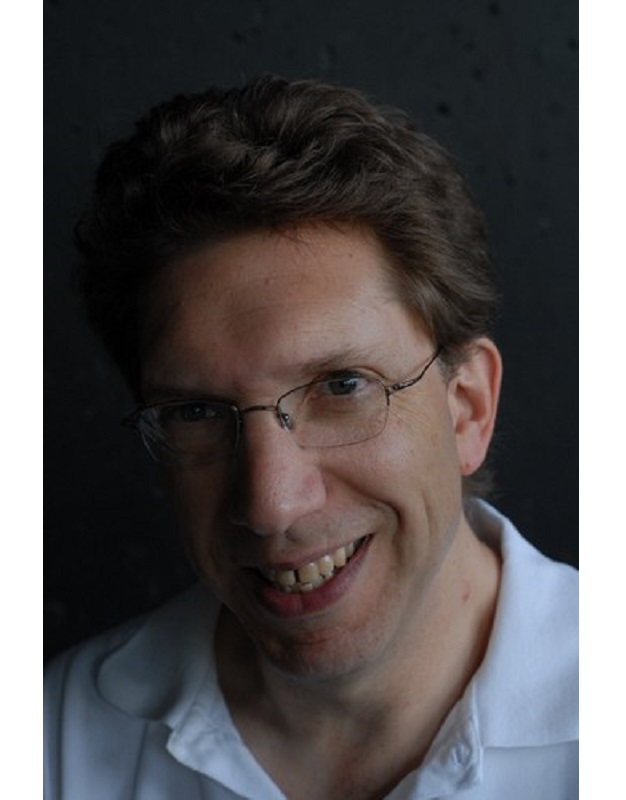 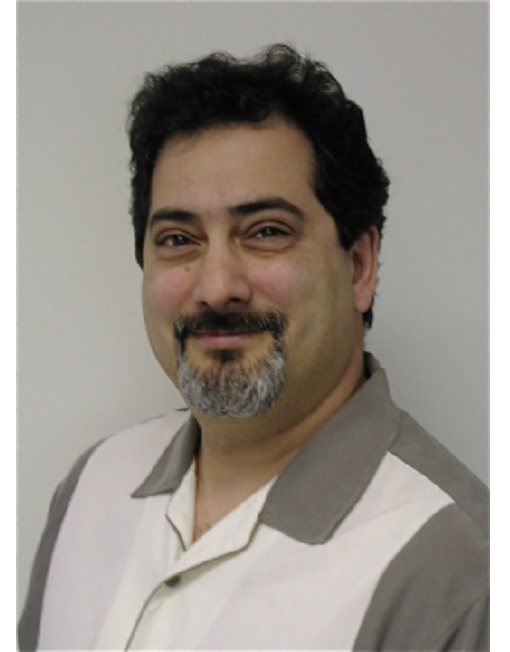