Members-Only Stream: How To Make It Rich As A Concert Promoter

Members-Only Stream: How To Make It Rich As A Concert Promoter

Free for Members To Stream This Month Only

< Back to full list of this month's FREE streaming programs

If you enjoy this product and would like to purchase the mp3 file, you can do so HERE

The popular Super Love Jams and Freestyle Explosion tours he created are multi-act shows which emulate the old Motown Revues. These tours have been copied by others, which he proudly notes have never had the same success as Pacific Concert Group. “When the big boys try to copy the little guy, you know you are doing something right!”

In this program, Beck details how he got started, his formula for success, what to avoid and more.

Alan Beck has revived the R&B Oldies music genre that was forgotten and almost buried ten years ago. His formula for success can be applied to any niche market.

Sixteen years ago, disheartened because his favorite acts no longer toured and were ignored by the mainstream, Alan made inquiries and found out that his idols from the 70s would love to be back in the limelight and perform again. So he hooked it up. And the rest is history.

Today, Beck has not only a thriving concert promotion company producing over 40 sold-out shows a year at mid-sized venues and arenas throughout the southwest, he also has a record company (ITP Records), an artist management company (through which he manages rising star Sofia Maria), merchandise company and music publishing arm. He also produces a weekly radio program called The Underground Oldies Show, a 4-hour program based out of Phoenix on Mega 104.4 Arizona’s Old School, heard every Sunday from 5:00 to 9:00 p.m. and on the Internet at www.itprecords.com on which many ITP recording artists are featured. Naturally, he also promotes Pacific Concert Group shows.

Formed in 1992, the Pacific Concert Group, booked shows with legendary urban / R&B soul groups and artists who were being ignored by the mainstream. At their shows, Beck saw a clear opportunity to record new material and re-record classics with these artists and formed ITP Records in 1996 to fill this need. Today ITP’s roster includes nationally charted R&B legends such as Bloodstone, GQ, Barbara Lynn, Sly Slick and Wicked, M.C. BLVD, The Superbs, Barbara Lewis, Gene Chandler, Barbara Mason, The Escorts, The Delegation, Carl Carlton, Deniece Williams and others including the talented and rising star Sophia Maria (www.sophiamaria.com) whom Beck manages. ITP has also leased and licensed rare musical tracks by such influential and historic artists as Smokey Robinson, The Manhattans, Billy Stewart, The Whispers, The Temptations, Lenny Williams, War, Eddie Holman and others. Beck has established publishing divisions augmenting his recording endeavors. Hymie Gropo is the BMI publishing company, and an ASCAP affiliation, Harold Clark Music, both a nod to Beck’s favorite TV series, “Get Smart.” He also produces a weekly radio program called The Underground Oldies Show, a 4-hour program based out of Phoenix on Mega 104.4 Arizona’s Old School, heard every Sunday from 5:00 to 9:00 p.m. and on the Internet at www.itprecords.com on which many ITP recording artists are featured. Naturally, he also promotes Pacific Concert Group shows.

Can you say, “cross-marketing”? 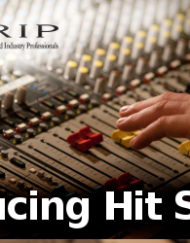 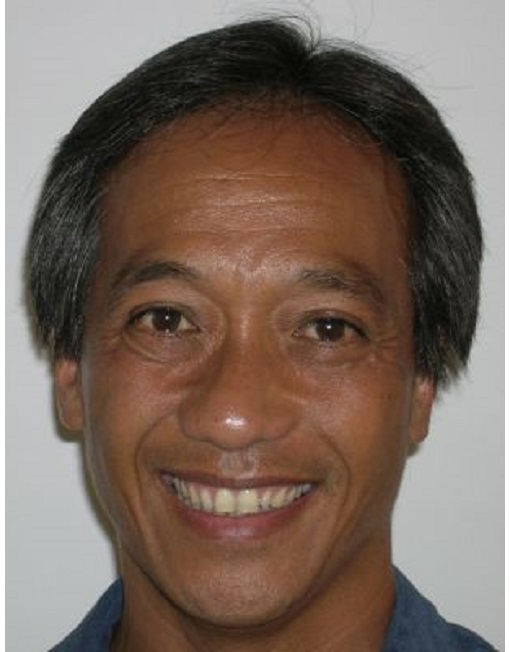 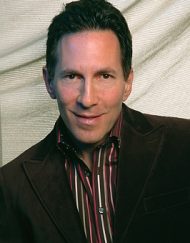