NARIP assembled some of the concert industry’s top promoters, club bookers, music agents and artist managers to discuss how an artist’s career trajectory can be improved with strategic bookings; how shows are bought, sold and built upon; and how people make money from them.

This is the second panel discussion from a full day of information and education at NARIP’s recent L.A. Concert Biz Expo. The entire day was devoted to the question of artist development through the use of live shows. This second panel assumes a baseline level of success on the part of the artist manager with his act (or the self-managed artist handling his own career) and centers on how to take this success and build it into something greater.

At NARIP’s packed conference, experts provided insight into these and other areas that affect the music business today, using live performances as artist development vehicles for new acts, and gave a glimpse into what the future of live music may hold.


NARIP PROGRAM NUMBER: P66
PROGRAM DATE: October 22, 2007
PROGRAM TIME: 1 hour and 23 minutes
HANDOUTS:24-page PDF document that comes in a zip file with the program MP3s includes eight (8) “How-To” articles contributed by speakers on building fan bases; fee ranges for venues; negotiating the best deal with a venue to maximize profits and minimize financial risk; booking small, medium and large-sizes venues and arenas; developing career by using one step to get to the next; and more.

Pam Moore is fifty percent of L.A. alt. country promoter duo, the Happy Bookers. She and her friend and booking partner, Kim Grant, have been the driving force supporting the alt. country scene in town through nights such as The Grand Ole Echo at the Echo and Town and Country Tuesday at El Cid. Pam learned the ropes of booking through putting together bills for her own bands, which over the years have included the Neptunas, Cheap Chick, Dime Box Band and her latest folly, Madame Pamita’s Parlor of Wonders. She and Kim bring a unique, energetic, humorous and radical perspective to booking having been on all sides of the process (being the booker, the bookee and the rabid show-goer) and champion a d.i.y. underground ethic as well as the hyper-talented bands they bring to the stage.

Bernard Baur is an artist crusader and award-winning journalist. For many artists he has been the connection between the streets and the suites. Bernard is credited with over 1200 published articles – almost 600 of them in Music Connection Magazine where he is the Review Editor, Feature Writer and A&R columnist. With over twenty years in the biz, Bernard has worked with national acts, emerging artists, and both indie and major labels as a director of marketing and promotions, director of business affairs, and A&R executive. Bernard is also a partner in BGO Entertainment Network, a development and production company, a former copywriter and marketing consultant for Warner Bros. Entertainment and will be teaching two classes at the Musician’s Institute in Hollywood regarding Journalism and the Business of Music

KBH Founder, Brent Harvey produced his first music event at age fifteen. “The Second Annual People’s Festival” took place in downtown Anchorage, AK featuring twelve bands in twelve hours on two flatbed trucks and was featured on the front page of the Anchorage Daily News. At 17, he joined a band and toured for two years throughout Canada and the Western U.S. When the group disbanded, he was hired by one of the most successful and profitable club chains in southern California. The Red Onion Company became his “home” for the next fifteen years fulfilling multiple roles as DJ, entertainment manager, trainer, music programmer, talent buyer and ultimately, Entertainment Director. Brent started KBH Entertainment in 1993 as a small, live event production endeavor, booking live acts and promoting special nights in local area clubs. In 1995, Brent was asked to co-produce the 6th Annual Los Angeles Music Awards at The Roxy Theater. After the overnight success of this event, he was asked to continue producing the LAMAs, which he did until the year 2000, leaving a string of success stories that he brought to the regional awards such as Save Ferris, Zebrahead and Alien Ant Farm. In 1998, KBH began booking headline entertainment for national organizations, such as The Muscular Dystrophy Association, which still retains KBH for their marquee bookings. “The KBH Showcase Series” was started in 2004 as a proprietary affair to review artists seeking management. Now in its fourth year, this monthly showcase series has become a means for artists to be chosen for the Temecula International Film & Music Festival and be offered other opportunities, including label and publishing deals. Select industry professionals attend every KBH Showcase. In addition to booking services, Brent has been listed as one of the top ten artist managers in Los Angeles by Music Connection Magazine and was honored twice as “Manager of the Year” by the LA Music Awards in 1994 and 2003. Brent is also an experienced publicist, event producer and entertainment consultant to artists and various entities including film festivals, award shows and record labels.

David Gordoni is a freelance booking agent for Nu Universal Entertainment Agency (NUEA pronounced New Way), a boutique talent agency founded by Jesse Kirshbaum in 2003. NUE Agency is creating a plan to help record labels and artists sell more music, promote merchandise, generate significant income from touring worldwide and develop corporate partnerships. As a talent agent, David has worked with a broad spectrum of artists crafting deals for Yung Berg, Swizz Beatz, Rich Boy, Hurricane Chris, MIMS, The Gray Kid, Team Facelift and John West among many others. David received a Bachelor of Science in Music Industry from the Thornton School of Music at the University of Southern California and went to work at William Morris Agency. He soon began assisting in the booking of numerous international and domestic tours under such WMA agents as Brian Edelman, Cara Lewis, Tony Goldring and Marc Geiger. In 2005, David joined the WMA Agent Trainee Program. He is known as the curator of the “Show List,” distributed weekly to over 1,000 industry colleagues. The “Show List” is a compilation of all the relevant Los Angeles area concerts coming up over the next 3-6 months. What was originally created to organize and schedule his personal life quickly became a popular and reliable way for the music industry to track upcoming concerts in the Los Angeles area. 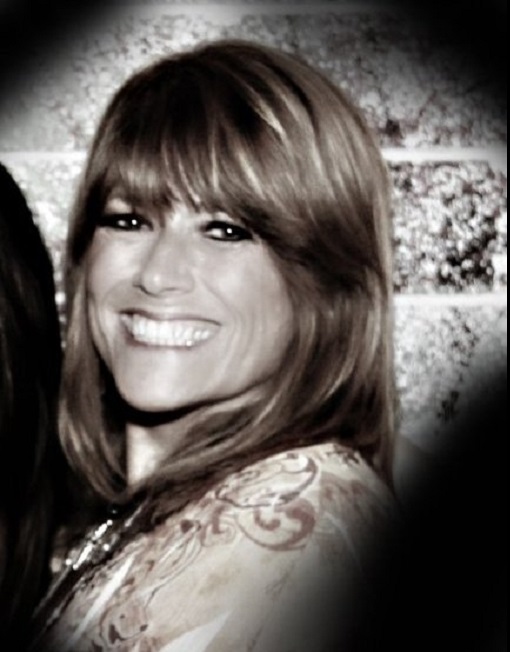 How To Build A Fan Base & Get Booked: Goldney, Roberts 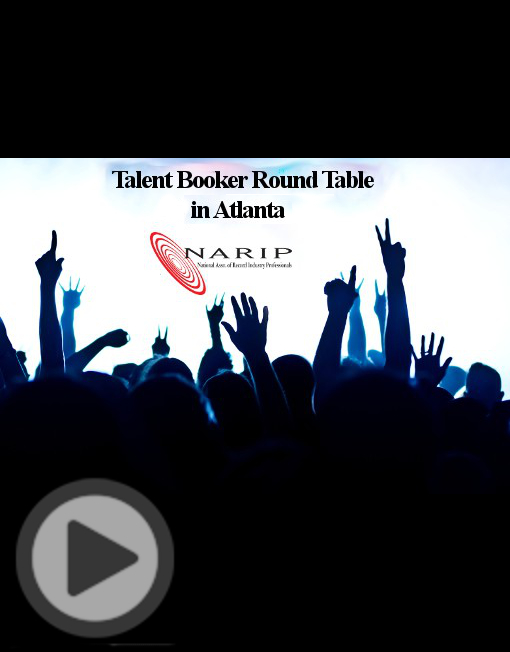