In this special NARIP program, three mobile music marketing experts share their strategies for maximizing opportunity in this vital and fast-developing area.

With the many ways available to distribute music today, he who succeeds is the one who manages his options best.

For reference during the discussion:

Industry leaders in mobile music marketing give you the facts you need to take your artist to the top in this special session. 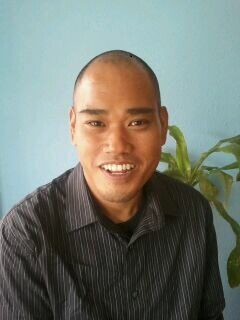 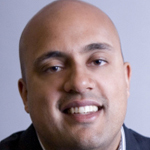 Raj Singh is a mobile industry veteran having worked across the space over the past 12 years. Raj is the Founder and CEO of venture-backed Tempo AI focused on developing a day assistant. Tempo AI was spun-out of SRI (Stanford Research Institute) where Raj served as an EIR (Entrepreneur in Residence). Previously, Raj was the founding Vice President of Business Development for Skyfire, a mobile browser that supports full Flash rendering. Prior to Skyfire, Raj co-founded venture-funded Veeker, NBC’s mobile video citizen journalism service and ToneThis, CNET’s top downloaded ringtone creation product. Raj has also worked in product management, engineering, strategy and consulting roles for Kodak Mobile, Dell Mobile, Cellmania, MobiTV, PlayPhone, Tellme, Samsung, Turk Telekom, IGT, Hungama Mobile, Vlingo and Antenna Software. Raj’s personal projects include GameChalk, an SMS multi-player game service, Pubwalk, an LBS bar-hopping service and Wired Mashup of the Year winner in 2006 and YumYum Labs, an Android recipe voice search application and Sprint App 4G Challenge winner. Raj is also a mobile advisor to numerous companies including Movoxx, Nearverse, TinyTube, LocalResponse, Textopoly, Knocking Video and also an investor via ENIAC Ventures. Raj is a regular mobile writer and speaker including formal and guest blogging for GotoMobile, Venturebeat, O’reilly Emerging Telephony and VisionMobile. Raj is a mentor at 500 Startups and Founder Labs and has also made contributions to a number of mobile user and expert groups including the JCP, MMA and the Bluetooth SIG. For more information, please see www.rajansingh.com. 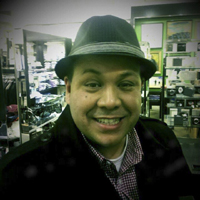 
Currently the Mobile Manager for INgrooves Fontana, Kahlil Najar started his career in music the old fashioned way by working at an independent retail record store. While there he dove head first into the music industry by obtaining an internship at Universal Music, a part time job at KARA in San Jose, working at KMEL as a street team member, volunteering at Classified Records all the while attending Cal State Hayward where he received his degree in Business Management with an emphasis on Marketing
Management. After working the front lines of retail, Kahlil landed a job at KOCH Records (now E1 Entertainment) as a Field Marketing Representative which eventually transformed into a physical sales position. He serviced all the major accounts as well as some key independent retailers and was one of only two representatives to service the entire Bay Area. After he saw the decline of the physical market, Kahlil changed career paths and moved into an Artist Relations representative position at music merchandise
heavyweights, Cinder Block. Kahlil’s responsibilities included signing
bands to new merchandise contracts and placing orders for artists that performed worldwide. He was the account lead for a range of bands like the Silversun Pickups, H20, 30 Seconds To Mars and Death By Stereo.
Seeing that music was still adapting to different ways to sell music,
Kahlil joined the team over at Tribal Brands, the music agency of choice for Verizon Wireless. Starting with clearing artwork for print
advertising, Kahlil eventually transferred into the Music Team and helped facilitate the programming of the Verizon VCast Music handset as well as the VCASTMUSIC with Rhapsody online application. He was also an integral part of the team which helped Verizon Wireless decide on who Verizon should team with for tour sponsorships, licensing/synch opportunities, online promotions and in-store activations. After a downturn in the economy, Kahlil planted himself at skyrockit where he was the lead programmer for
Virgin Mobile and Boost Mobile. He helped launch Boost Mobile’s Music related Twitter contests as well as securing artists for Virgin Mobiles First Dibs program. Starting in late April 2012, Kahlil joined INgrooves Fontana as the Mobile Manager in charge of securing mobile promotions for all of INgrooves Fontana’s labels. 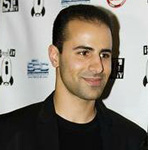 Music and Technology Analyst at Hypebot.com

Hisham Dahud is a music business professional at the forefront of the music technology and digital marketing space, and carries a uniquely wide perspective on today’s music industry. As a Senior Analyst for Hypebot.com – a leading music industry news and technology blog – Hisham educates and informs industry professionals on emerging trends and newsworthy topics within the music and technology spaces, while providing readers with regular digital marketing commentary and advice. His writings have appeared in Billboard, Artist Growth and other media. Dahud is also the head of Business Development for Fame House, LLC – an artist and label services company specializing in digital strategy, marketing, and management whose client roster includes the legendary DJ Shadow, electronic music sensation Pretty Lights, dance legend Josh Wink, rising electronic musician Mimosa, and others. Hisham’s passion for the music business stems from his lifelong journey as a recording and performing musician himself. His artistic fluency rests behind a drum kit, but he is also a multi-instrumentalist music producer spanning several genres, forming a unique style to call his own. He is currently working alongside a dedicated team of musicians and professionals on a creative venture to record, release and perform their own original compositions, while developing an appropriate brand to house their collective creativity. Dahud is an alumnus of San Francisco State University and graduated with a Bachelors of Science in Marketing. 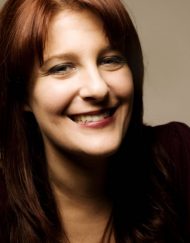 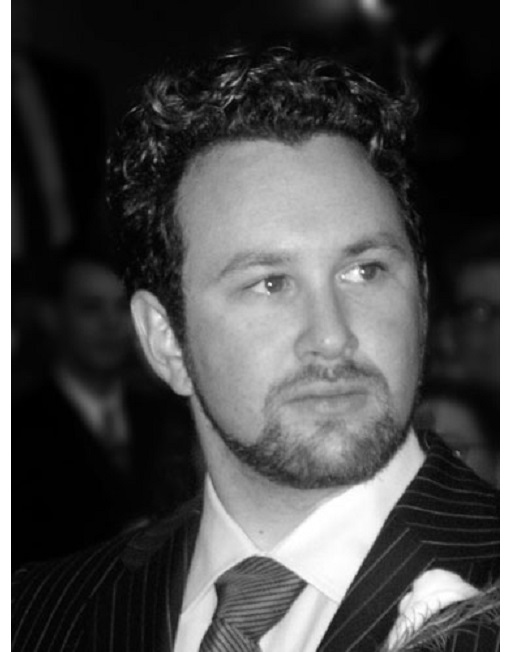